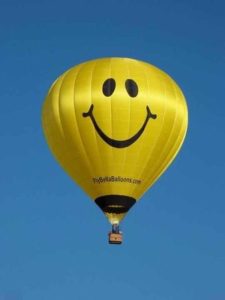 He suggested I stay with my two old friends: Cymbalta and Lamictal. But, he said that we could “tweak” my treatment by adding a low dose of Wellbutrin.  This drug, he said, worked differently than the other two by increasing the levels of dopamine in my brain (the stuff that is released when you feel pleasure).  While hesitant to take another pill, I went along for the ride.

In a few days, my sour mood began to lift. I felt more “up”.  had more energy and felt clear-headed. Awww, relief. 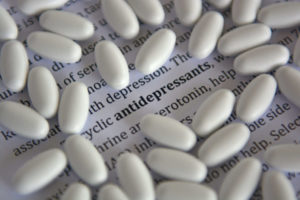 The takeaway is that antidepressants can work for a time and then go kaput. Or, they still work (as they did for me), but things could be better. Depression, my doc said, is often chronic.  It’s a lifelong gig.  We must be vigilant and manage it.  Part of this task is keeping an eye on the efficacy of our medications.  If you’ve had a long stretch of a downward spiral in mood think about visiting your psychiatrist to have him assess the situation. Maybe you need an adjustment in your meds, maybe you don’t.  But get the answers you need from an expert to make a good decision.

“Is an Add-On Medication Right for Your Depression”

“Do I Need an Add-On Drug to Enhance My Antidepressant?”

1 thought on “Up, Up and Away: Lifting Depression By Tweaking Your Antidepressants”