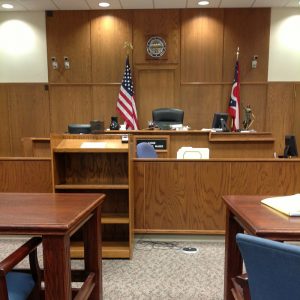 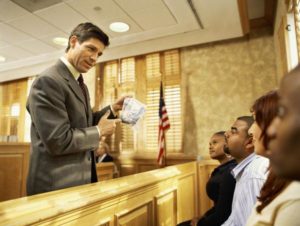 My boss said that they waited to speak with me because they did not want to put pressure on me while I was preparing for another trial.  He asked me if I felt capable of trying cases.  I paused and then broke under the years of strain.  I wept, and answered, “No.”  Whether that “No” was true then or true now or was ever true, it was the most humiliating moment of a 20-year career. 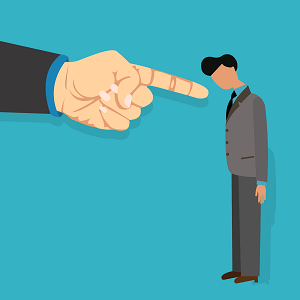 My boss started to dissect my prior trial, telling me that the insurance company’s representative was reporting that I was doing a bad job.  He even told me that the supervisor at the insurance company knew that I had depression.  After the expected awkward silence, another partner suggested that “we find a creative solution” to keep me at the firm.  I made some suggestions over the next few months.  No replies were forthcoming.  I was quietly being swept out the door.  It wasn’t hard to get the message. I found another job and moved on.

But if the story ends there, what is the point?  Can I offer my account as a teaching opportunity?  At the very heart of the tale lies the sad truth that we, as lawyers, trained to be superlative communicators, can utterly fail to make each other understood when it comes to depression.  Should I have been more candid about my condition?  My employers never told me what concerns they had or what they knew.  Could all of us have been proactive for our mutual benefit, especially after I returned to work?  I believe that there had been an opportunity to open a constructive dialogue, but my fear told me to keep my mouth shut.  I cannot speak for my former employers, although I highly doubt that they held any malice.  I doubt that they thought much about it at all until some critical pressure was brought to bear, whether from within or outside of the firm.  Unfortunately, by the time everyone was talking, my job at a firm I loved was gone.