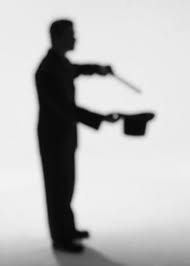 3 thoughts on “How Lawyers With Depression Disappear”