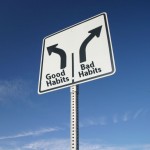 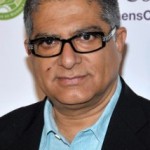 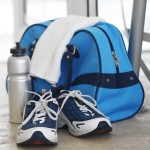 4 thoughts on “Is Depression a Habit?”