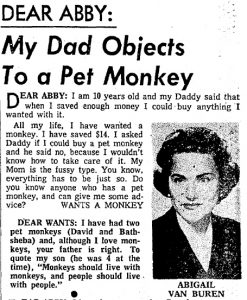 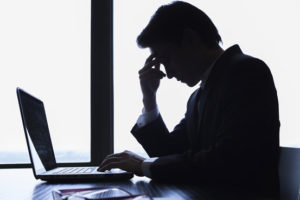 1 thought on “Other People’s Judgements About Our Depression”