Though Seasonal Affective Disorder (SAD) is a very real and debilitating form of mental illness, its important to remember that depression is not simply consigned to specific times of the year.  By implication this means that, though depression can strike at the heart of summer, we also do not need to ‘resign’ ourselves to feeling bad during the winter months.  This blog gives some helpful coping strategies, no matter the date nor the weather.  Read them here. 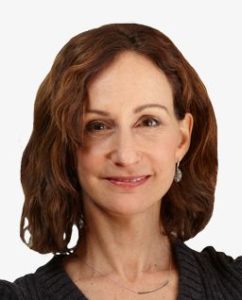 Today’s guest is Dr. Carrie Barron, a board-certified psychiatrist/psychoanalyst on the clinical faculty of the Columbia College of Physicians and Surgeons who also has a private practice in New York City.  She has published in peer-reviewed journals, won several academic awards, and presented original works related to creativity and self-expression at national meetings of the American Psychoanalytic Association. Along with her husband, Alton Barron, M.D., a hand and shoulder surgeon, she co-authored the book, The Creativity Cure: How to Build Happiness with Your Own Two Hands.

Why is depression such a problem in our culture?

I think the level of stress has gone up enormously because we have so much to do and we’re on twenty-four hours a day. So I think because of technology, which offers us so many great things, but gives us much to do. I think that’s part of it. I also think, especially for children, we’re in a striving, ambitious, be productive all the time mentality – for children and adults. We need to play, we need to hangout, we need to have spontaneous time. I think spontaneous thought does a lot for alleviating depression and anxiety.

END_OF_DOCUMENT_TOKEN_TO_BE_REPLACED 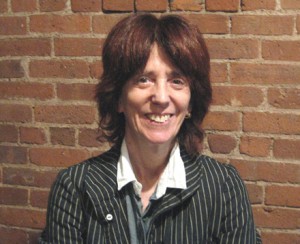 Linday Holmes writes in The Huffington Post about an effort to reframe the conversation about the stigma attached to mental illness by artist Robot Hugs who created a comic that displays what it would be like if we discussed physical illnesses in the same way we do mental ilnesses.  Read the Story