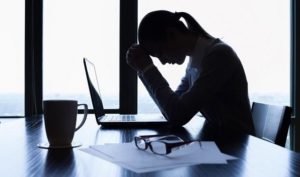 END_OF_DOCUMENT_TOKEN_TO_BE_REPLACED

Depression doesn’t just “happen”. There are things that set it off.  Find out what they are. Read the Blog.