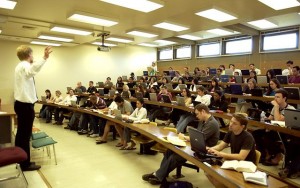 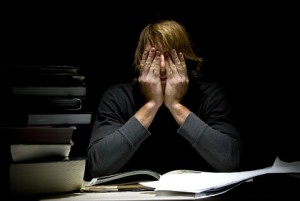 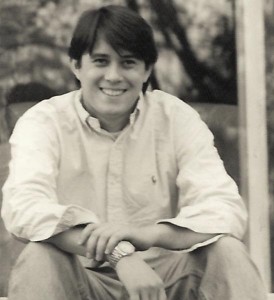 From Student Lawyer magazine, a story about a critical topic: the high rate of law student depression.  Read the News

Studies show that as many as forty percent of law students will suffer from depression by the spring semester of the second year of college.  It’s critical for them to have a mental health screening.  Here’s a piece about how to go about it.  Read the Blog

Researchers from the University of Missouri-Columbia and Florida State University propose the controlling, institutional culture found in law schools has a corrosive effect on the well-being, values and motivations of students.  Read the News

This insightful piece by Deborah Cho examines a huge problem – the high rate of law student depression.  Read the Blog