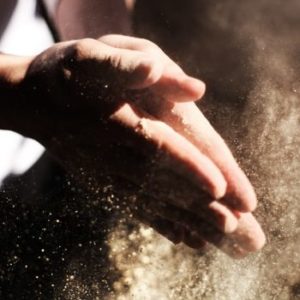 END_OF_DOCUMENT_TOKEN_TO_BE_REPLACED

Obviously part of a huge debate across the country right now, mental illness has been unfairly scapegoated as the chief reason for gun violence in America.  In this article doctors point out that, while additional recognition and resources for treating mental illness are welcome, the health epidemic resulting from deaths and injuries inflicted by assault weapons is staggering and cannot be alleviated by “treating mental illness.”  Read the article here. 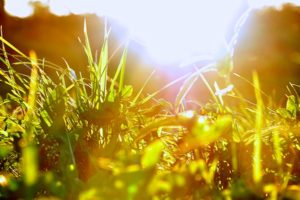 END_OF_DOCUMENT_TOKEN_TO_BE_REPLACED

In her new memoir, This Close to Happy, Daphne Merkin writes about how she’s made her way through life, not despite, but with depression. She tells NPR’s Scott Simon that sometimes she just has to push herself through bad days. “At really bad times, I will admit I don’t get up,” she says. “I sort of languish, or sleep. But mostly I try and combat it by assertions of will. Which is not the same as saying, ‘Pull yourself up by your bootstraps,’ though … there’s a point at which these assertions of will don’t help. But otherwise, I think there’s a way of negotiating depression, like, talking to it. Saying, ‘you can do this, you’ll be OK, try going outside, try sitting at your desk.’ You know, kind of coaxing oneself.” Listen to the interview here.

National Public Radio reports that of the estimated 350 million people affected by depression globally, the vast majority of them don’t get treatment for their condition either due to stigma or a lack of knowledge, according to a study of more than 50,000 people in 21 countries. Harvard Medical School and the World Health Organization found that in the poorest countries, one in 27 people with depression received minimally adequate care for their condition. Even in the richest countries, only one in five people with depression sought care. Read the article.

From National Public Radio‘s program, “On Point with Tom Ashbrook,” a great conversation with experts about a new national task force’s recommendation that says everyone should be screened for depression.  Listen to the Podcast

National Public Radio reports that dealing with depression has never been easy for author Jenny Lawson, but as she explains in her new book, Furiously Happy: A Funny Book About Horrible Things, it helps to have a sharp sense of the absurd. Humor helps her see through the dark.  Read the News

NPR radio reports that the benefits of talk therapy for depression have been overstated in the scientific literature, according to a study in the journal PLOS ONE. The finding comes several years after a similar study reached the same conclusion about antidepressant drugs. Listen to the Story