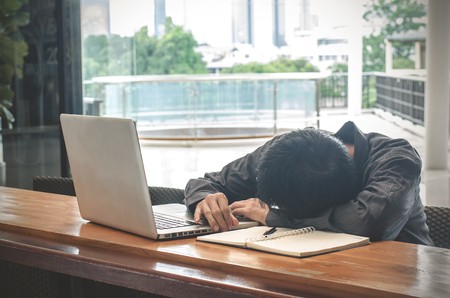 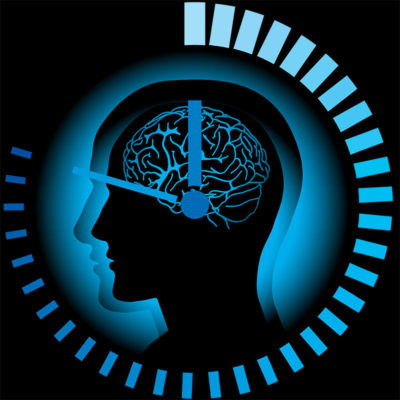 3 thoughts on “Too Much Depression, Too Little Sleep: 3 Things You Can Do to Get a Better Night’s Slumber”