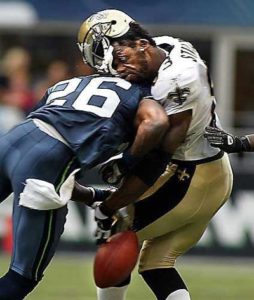 “Trauma is not just the result of major disasters. It does not happen to only some people.

END_OF_DOCUMENT_TOKEN_TO_BE_REPLACED 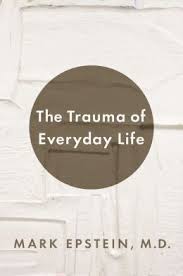 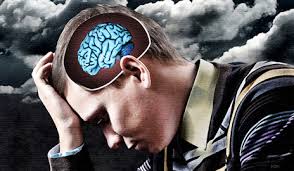