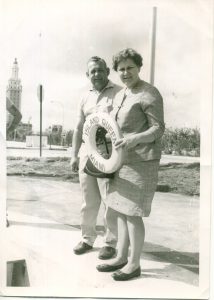 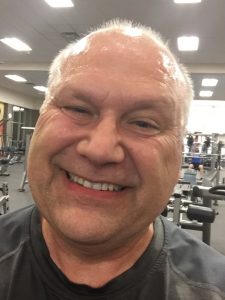 7 thoughts on “When Working Out Doesn’t Always, Well, Work Out”