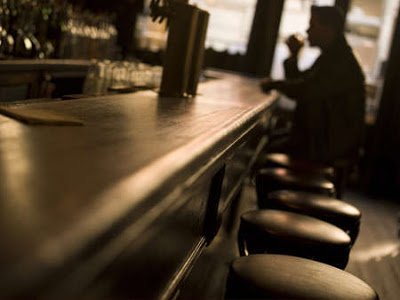 Since I was a boy, dad was a heavy drinker. And mean. My mom and four siblings grew up in an old farmhouse in the country.  Whenever he walked through the door, you never knew what you were going to get. It usually wasn’t good. 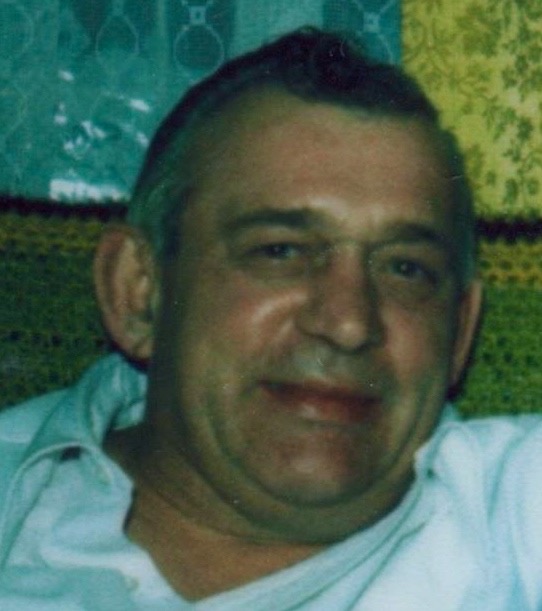 Sometimes, he seemed normal. He would make small talk with me about sports.  More often, he was drunk and bat-shit crazy. He would stop at a “gin mill,” the midpoint between the factory he worked at and our home. It was there he got “banged up” and then drove home. As my siblings and I would say years later, it was a miracle he never killed anyone that blasted.

Two versions of him drunk appeared in my childhood: a sloppy drunk or angry drunk. I much preferred the sloppy drunk. Speech slurred and a dopey grin on his face, he stumbled into the house. He was imposing, even though not a large man standing five foot, eight inches tall. His black hair was neatly combed back and held in place by greasy Brylcreem, and a Camel cigarette hung from his lip. With a sheepish grin, he would scoop up the mashed potatoes and gravy in silence.

More often, he was the angry drunk.

When angry, his raised voice was an operatic rage to it.  “Why didn’t you cut the fucking grass?” he’d say to my ten-year-old self. Even though he had hit me only a few times throughout my childhood (with his leather belt, always), it felt violence was still somehow imminent when around him.

I learned to hide from dad by whatever means necessary growing up. I could see his blue Chevy Nova approaching our house from the street. His car was a warning bell for me to skedaddle.  I ran into the nearby woods, climbed up into the garage rafter, or tip-toe into our house’s basement.  I could hear him screaming my name, “Danny!!!!” He was looking for me.  “Danny!!!” The anger in his voice said I was in trouble. And I would cower.

My heart raced until the coast was clear. 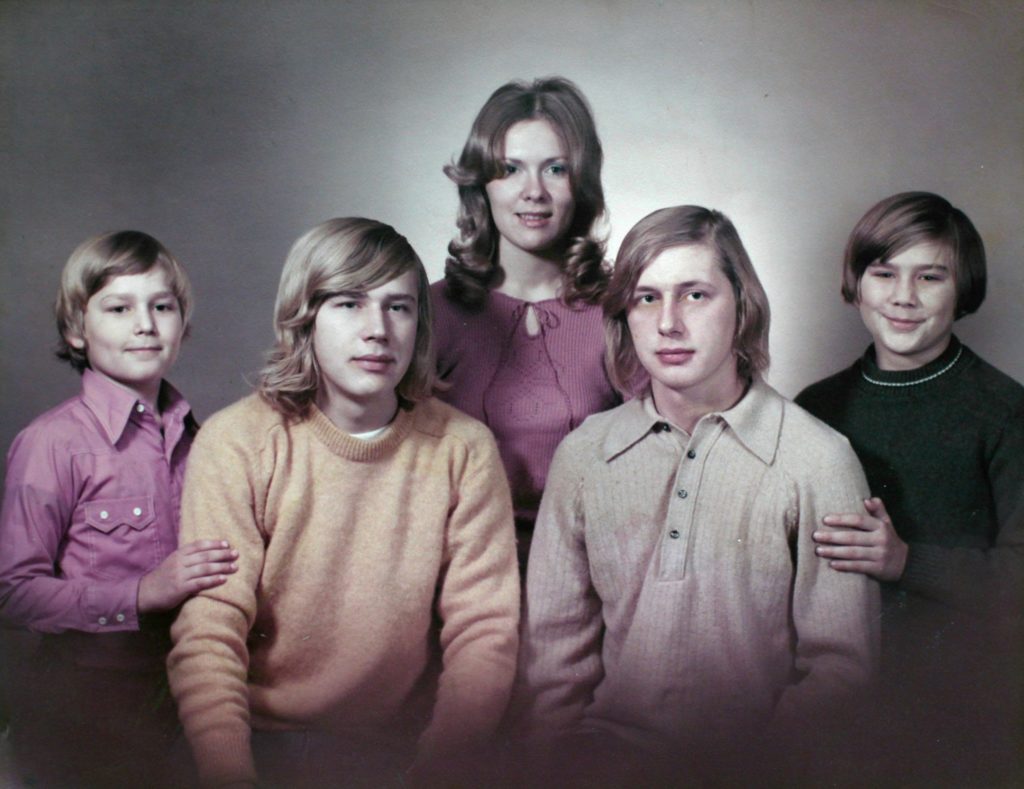 He ate his dinner alone in front of the T.V. set. Then, about an hour later, he would fall asleep on the living room couch. When dad was knocked out, we knew NEVER to wake him up. That was when he was mostly out of control with fury.  So, my sister and brothers often spoke in whispers around our house growing up. That’s me on the far right when I was ten years old with my siblings.

We never had much of father-son relationship. For the months he lay dying, I never had a meaningful conversation with him. He never said he was sorry or he loved me.  Years later, those words were the only thing he could have said that would have made any difference. Why would he withhold from me even those simplest of words?

After his passing, I would go on to become a lawyer. I had a successful career but was diagnosed with major depression. It took me a long-term to understand the connection between the trauma I experienced as a child growing up with an alcoholic, and my depression. There is a name for such a group of survivors, “Adult Children of Alcoholics.” They are at much higher risk for depression later in life and a host of misery-related mental health disorders and addictions.

Here is what has come to be know as “Adult Children of Alcoholics’ Laundry List” of characteristics:

The Dying Voices of Negativity

I still live with the ghosts of my childhood. They don’t howl as much.  I have learned that voices telling me I’m not “good enough”, I am a “nobody”, and a “loser”, are things dad used to say to me.  These shitty thoughts held their grip on me for years. They set the stage for depression. But I’ve learned that depression is a terrible liar. It would bully you into thinking that such truths are as real as the Brooklyn Bridge.  But don’t believe them.  You’re not your depression. You’re a lot more wonderful human being than that.

“Codependent No More: How to Stop Controlling Others and Start Caring for Yourself” – Claudia Black, Ph.D.

“A Toxic Brew: Adult Children of Alcoholics Face Down Denial, But It’s a Trauma They Carry Throughout Their Lives” – Pamela Weintraub, Psychology Today.

3 thoughts on “Bottoms Up: My Drunk Dad, My Depression”