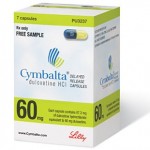 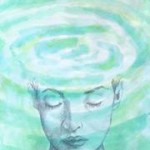 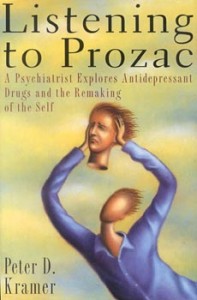 2 thoughts on “The Dark Side of Antidepressants”